Skip to content
Daily Statistics (May 17, 2022)
Check out the latest blog
5,253 people in WV regional jails
4,327 people in WV state prisons
Jails are 23% over capacity
13% of the prison and jail population is Black

As COVID-19 infections reach a new peak in West Virginia, jail officials are unable to say how many people in the state’s custody have been vaccinated.

This post was written by Kyle Vass. It was originally published on Dragline which is powered by the ACLU-WV.

West Virginia’s overcrowded jails have been the setting for multiple outbreaks of Covid-19 since the start of the pandemic. In an effort to prevent the spread of infection, the state’s Department of Corrections and Rehabilitation has prioritized providing vaccines to incarcerated people. But, the exact number of vaccinated people currently in state custody eludes officials.

Weekly reports published by the West Virginia Department of Health and Human Resources show the number of incarcerated people and the number of vaccines administered at any given facility. But, by only showing how many vaccines have been given—not how many incarcerated people are vaccinated—these reports “can give a false sense of security,” according to Quenton King with the WV Center for Budget & Policy.

King said due to high levels of overturn in regional jails, there’s no way to accurately tell what percentage of people currently in WVDOCR custody have been vaccinated. 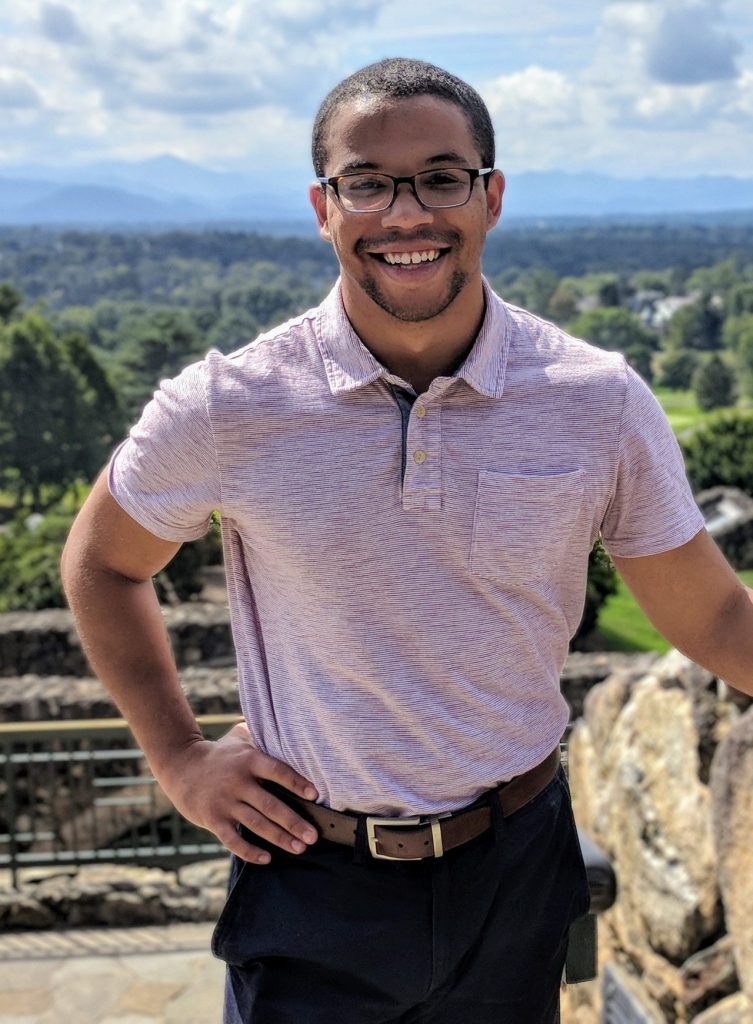 “Jails typically have a lot more [turnover] than prisons. Some people who are arrested can bail out or be given a bond within four to eight hours of entering a jail.” King added there’s a serious risk if that population interacts with other residents in the jail who have been there longer.

In referencing the WVDOCR reports that show vaccines administered and jail populations, King added, “Although the data says 43% of people in jails are vaccinated, with the regular jail churn it’s possible that number could be way off the actual percentage.”

In addition to regional jails being high-traffic areas, they are currently at 125% capacity. According to King, overcrowding and high overturn rates in jail pose a great risk to incarcerated people and surrounding communities for Covid-19 transmission.

“If the person who brought Covid-19 into jail is bailed out by the end of the day, they could have given it to a guard or another incarcerated person who will spread it deeper within a jail,” King said.

And, according to a study published last week in the Journal of the American Medical Association, that’s most of the people who end up in regional jails. The study found 55% of detainees in regional jails across the nation rotate in and out of the facilities in a week or less.

Lawrence Messina, a representative for WVDOCR, confirmed that there isn’t currently a system in place for determining if people brought into jails have already been vaccinated. He also confirmed that when an incarcerated person who is vaccinated leaves, the number of vaccines administered for that facility doesn’t go down.

However, Messina clarified that WVDOCR facilities are providing vaccinations upon arrival. “Individuals are offered the Johnson & Johnson vaccine during the intake process, and repeatedly afterward.”

Additional research from the JAMA published in August showed that Covid-19 transmission is five times higher in correctional facilities compared to transmission rates among the general public.

With the arrival of the delta variant, regional jails are currently facing an even higher risk for outbreaks. At the begging of this month, there were 49 active Covid-19 cases in the state’s regional jails—up from just one case a month prior.

“Better tracking of vaccinations—by asking for status at intake and by daily electronic record keeping. That would help WVDOCR to better protect incarcerated people.”